Malindi Elmore was one of the fastest ever Canadian women at the 1,500m distance and competed for Canada at the 2004 Olympics, 2006 Commonwealth Games and the 2011 Pan Am Games. She ‘retired’ from professional running on the track in 2012 at the age of 32 but now at 39 years of age — and a mom of two young boys — has returned to road running ‘for fun’ and a re-invented marathon runner.

On January 19th, 2020 Malindi shattered the Canadian women's marathon record by over two minutes in a time of 2:24:50 and all but booking her ticket to the 2020 Tokyo Olympics. Competing in Tokyo would make it 16 years between appearances for the 39 yr-old mother of two young boys.

There were signs of her progress as a marathoner, in 2019, Elmore ran her debut marathon in Houston, Texas with an impressive time of 2:32, won the Canadian half-marathon championships and smashed the course record at Vancouver’s Eastside 10k in 32:44.

Eyes set on Qualifying for Tokyo 2021

The women's Olympic marathon standard is 2:29.30.  Elmore, whose new Canadian record of 2:24:50 is well under that mark, will now hope to be nominated to the Canadian Olympic team as each country allowed three runners. 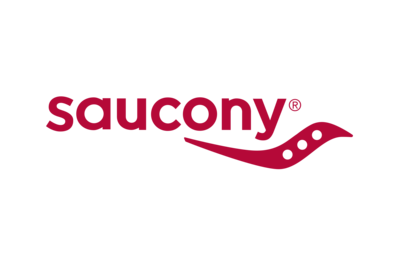